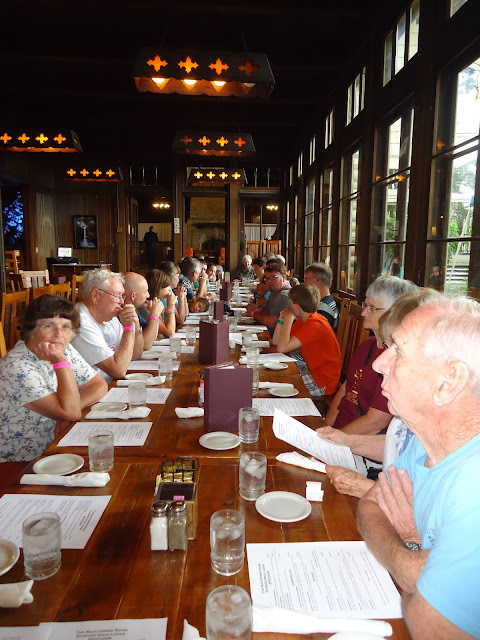 If you added 30 more people to this picture, the whole gang would be here. 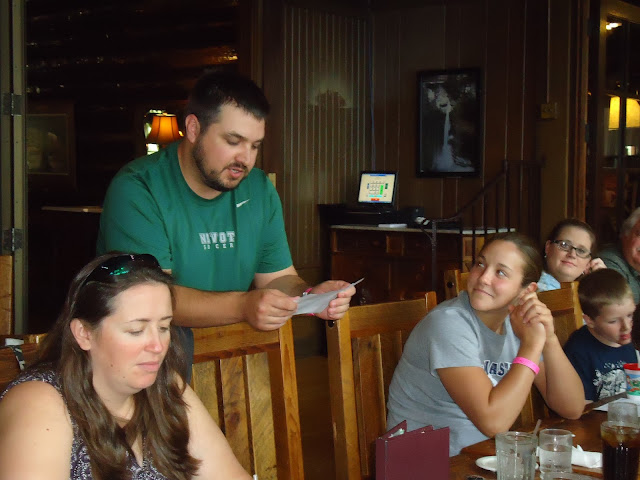 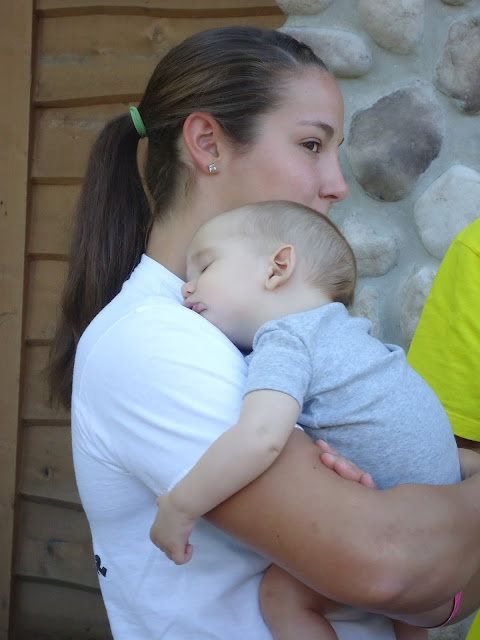 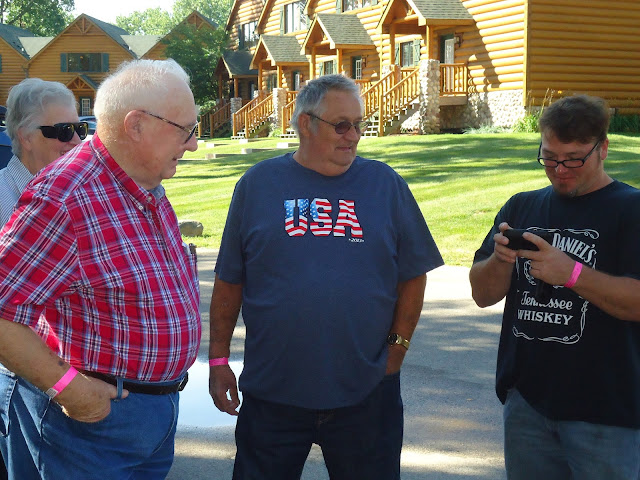 Lynell and Bob (My Great-Grandpa Boone's nephew and his wife), my uncle John and my brother Jeremiah 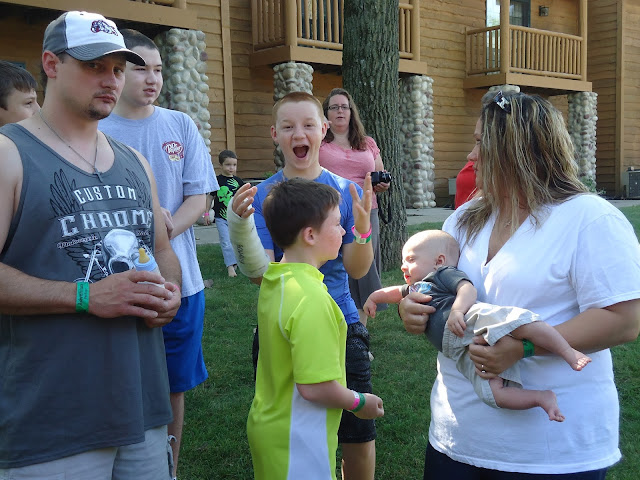 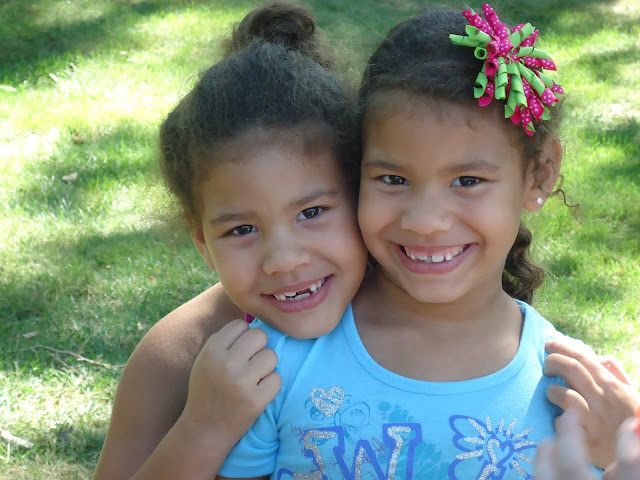 Emilia and Kaliyah (Second cousins, once removed, I think.  I get confused when it comes to the "once removed" part of relationships.) 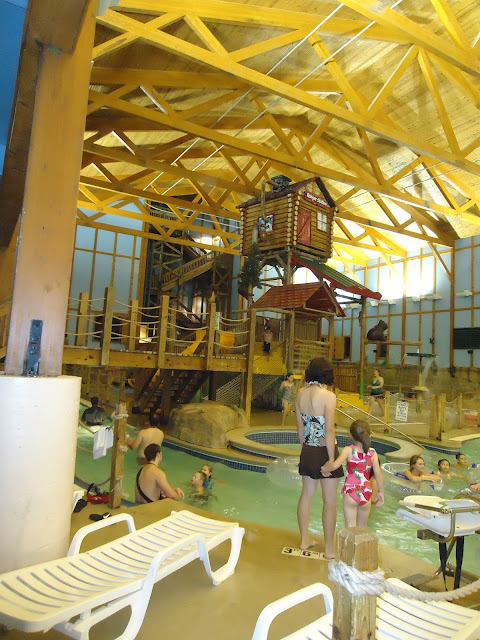 The waterpark where we were staying. 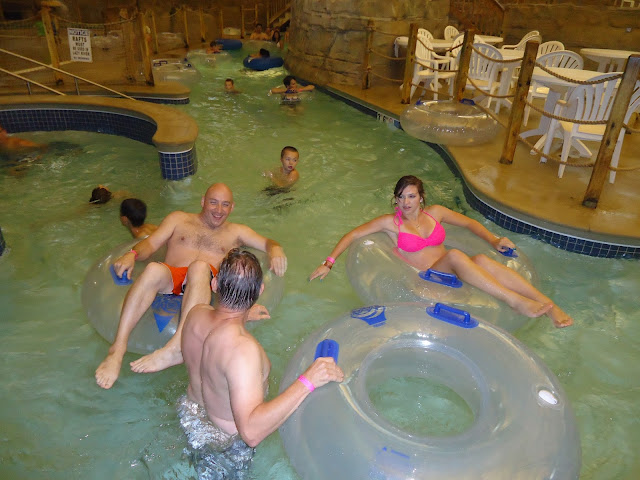 Ryan, Alicia and my dad.

Have you ever tried to photograph a group of little kids?﻿ 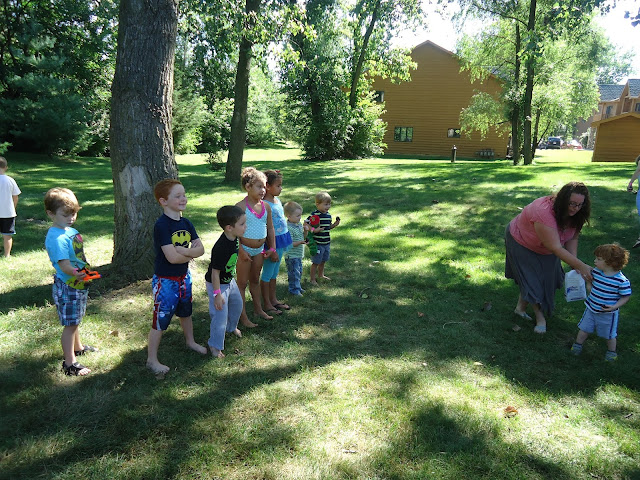 Note the one standing in the far back refusing to participate and the one on the far right is trying to run away, lol. 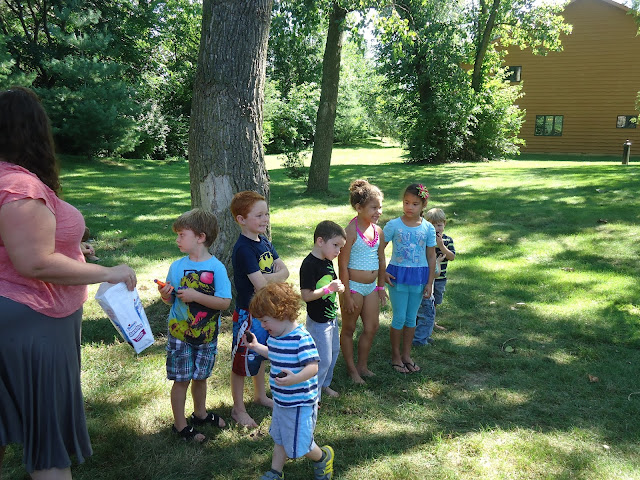 Bribing the little one with a doughnut brought him closer to the group, but he wasn't that thrilled about it. 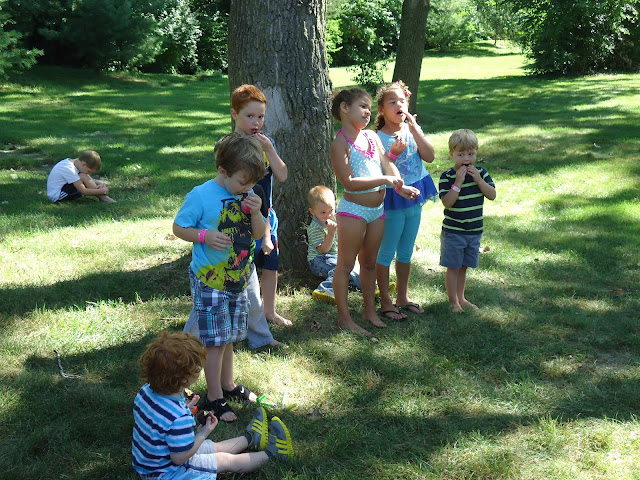 Maybe doughnuts for all would help?  Note the one in the back is refusing to be bought, lol.  This is pretty much how it went.  Until the doughnuts were gone and then all bets were off.  ;-) 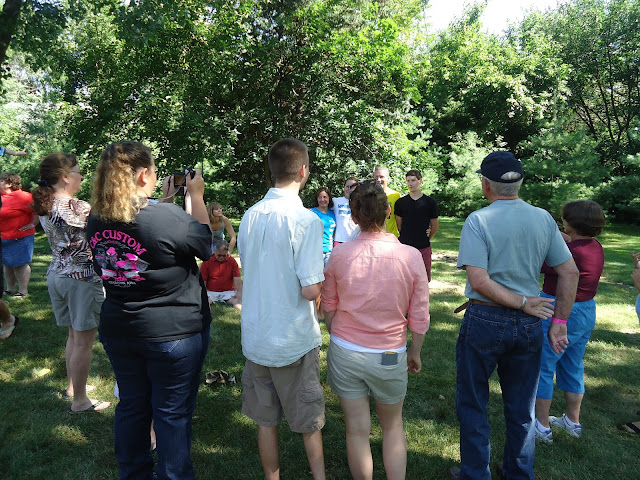 Still taking pictures...I don't have one of the whole group, yet.  We suckered some unsuspecting passerby into taking some on someone else's camera.  Hopefully, they will get sent to me.  Poor guy had no idea what he was getting into when he agreed to do it.  20 minutes later...lol. 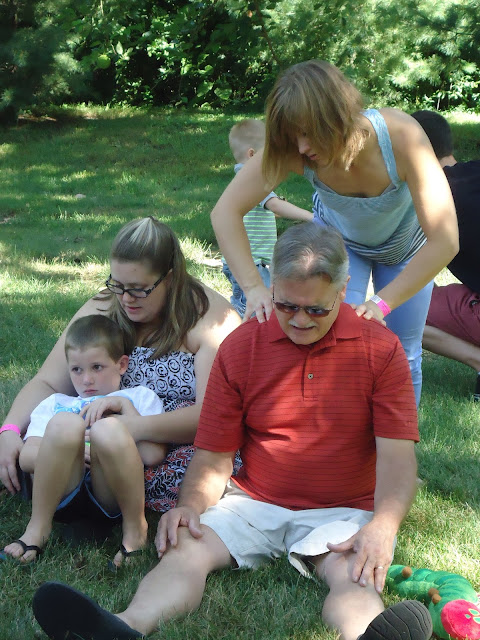 All of the required picture taking was stressful.  :-) 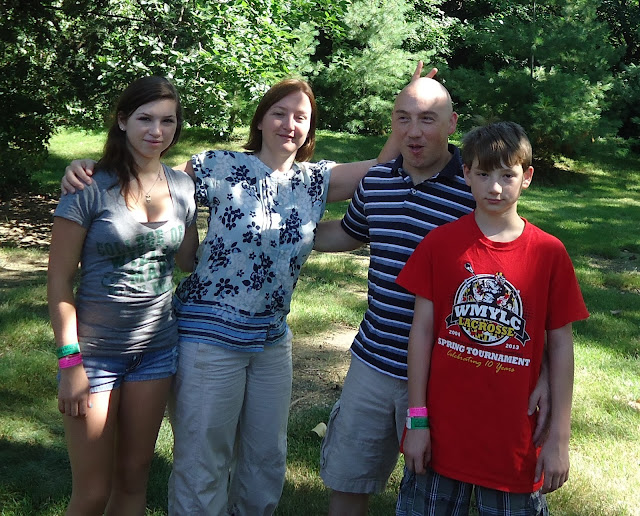 My contribution to the family.

My mom's branch.  While not the best picture in the world, it's interesting for me to look at.  My parents and brother look much bigger than the rest of us.  I knew I was the smallest in the family, but didn't realize there was that much difference.  It's the same on Ryan's side.  He's the smallest.  Combined, we made small kids.  Go figure. 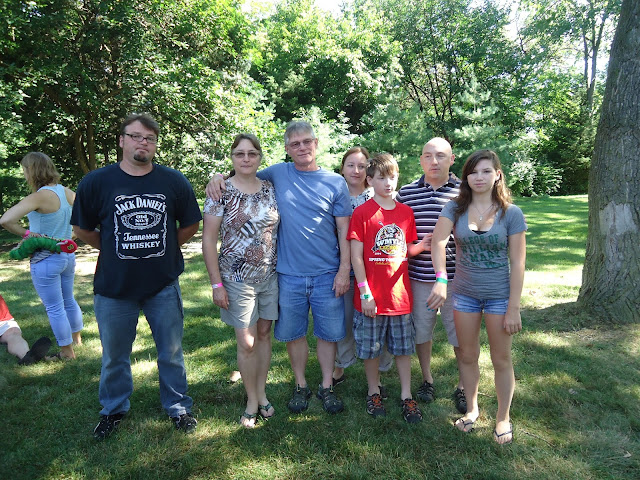