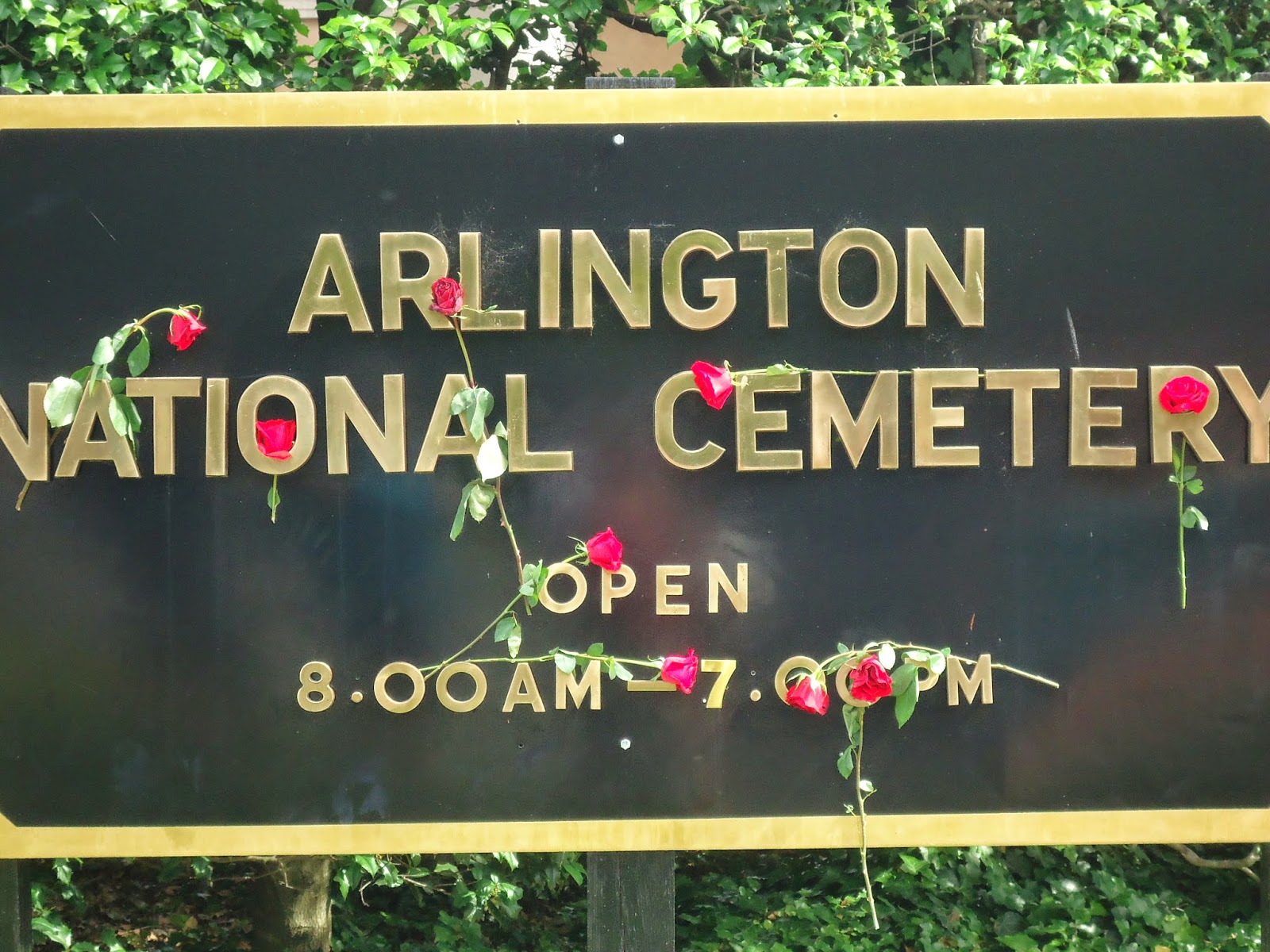 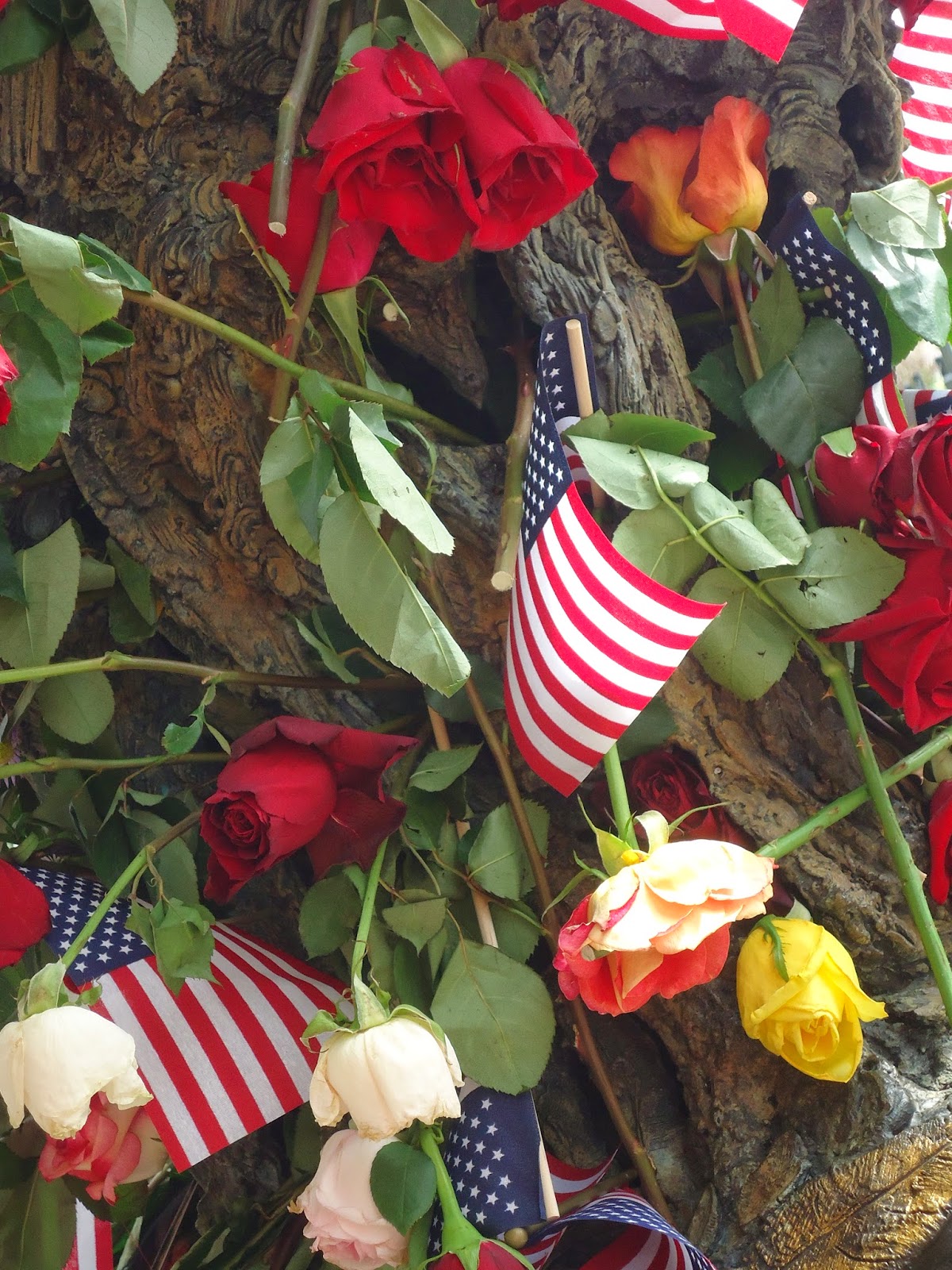 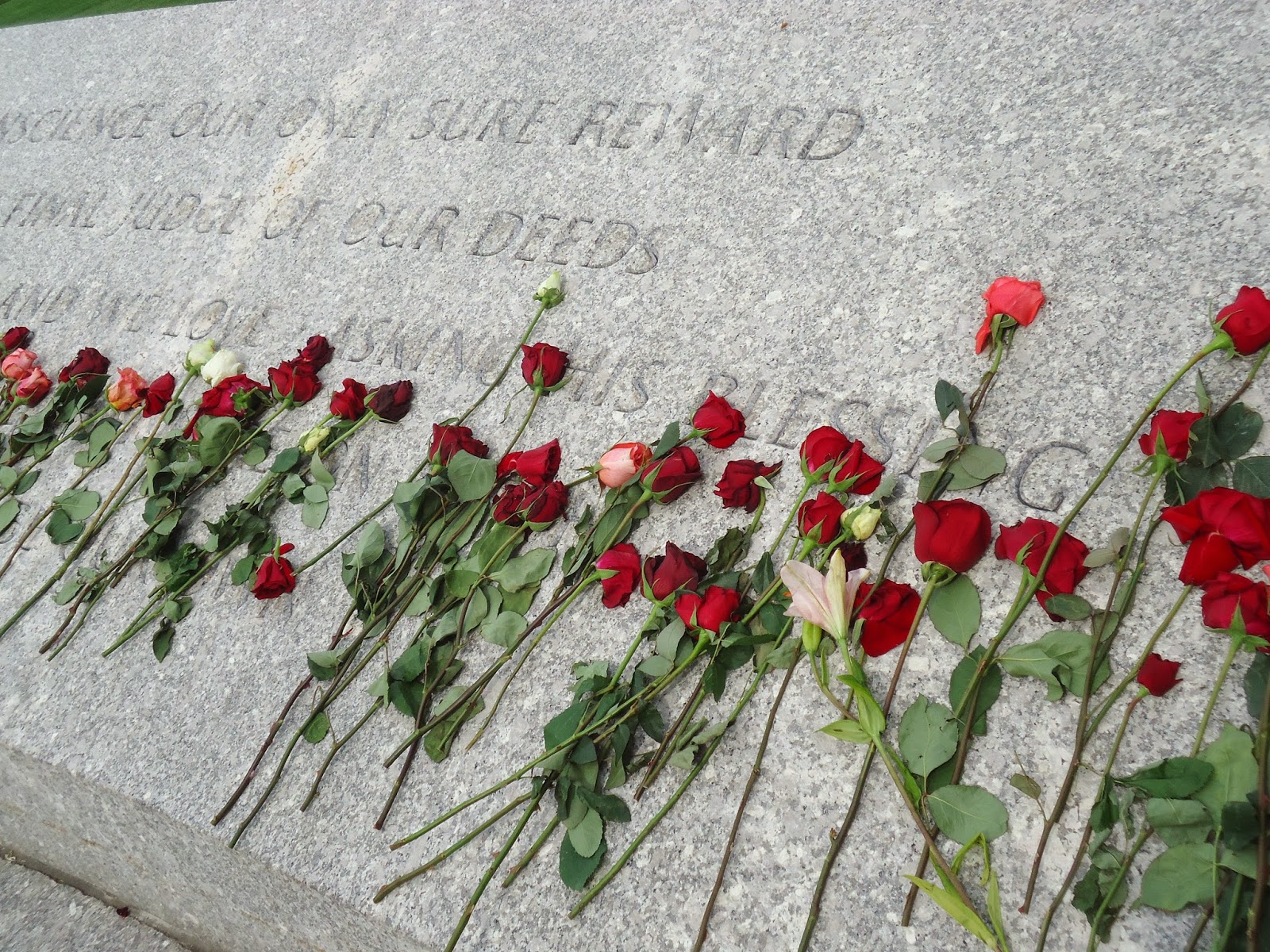 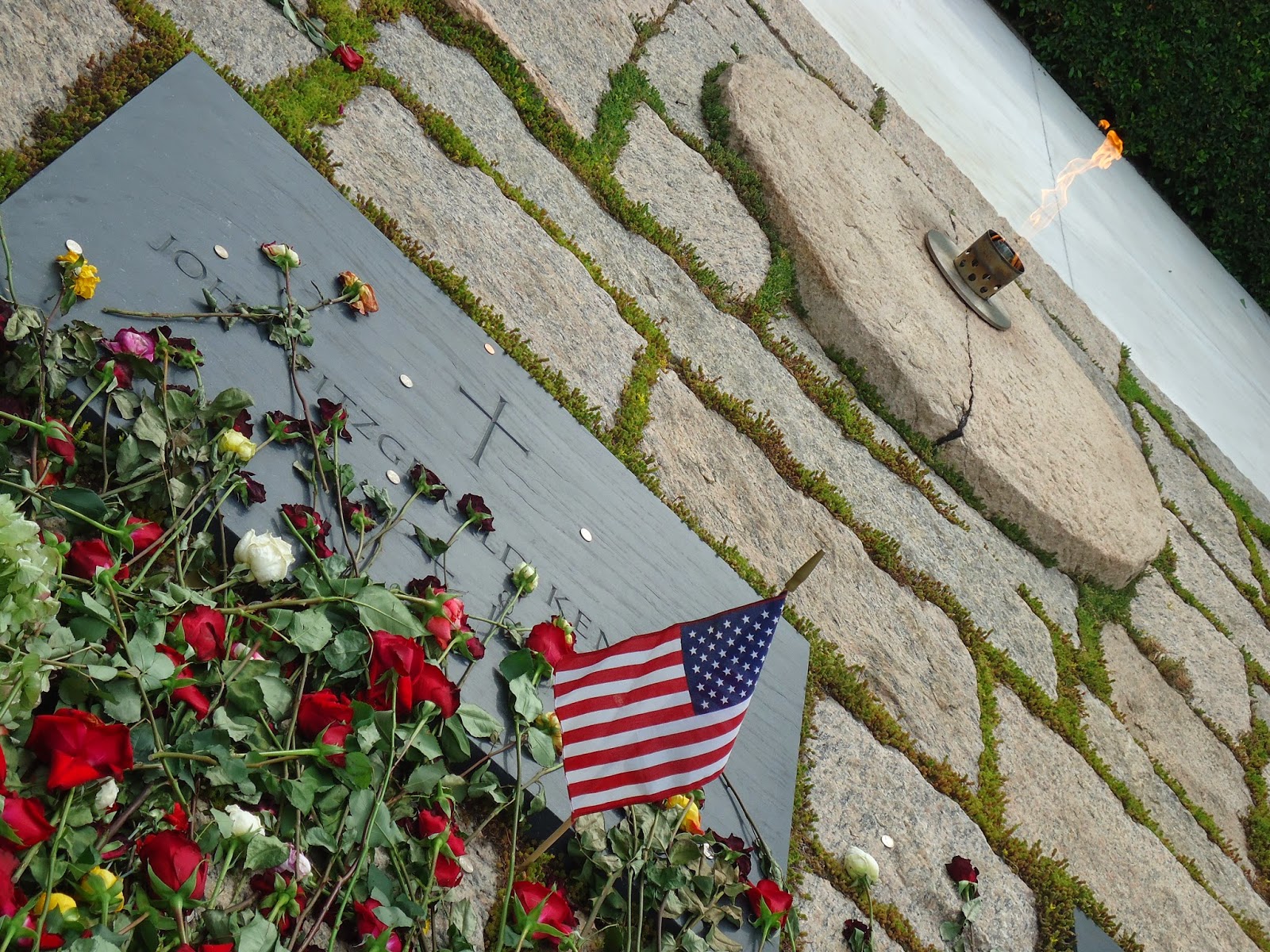 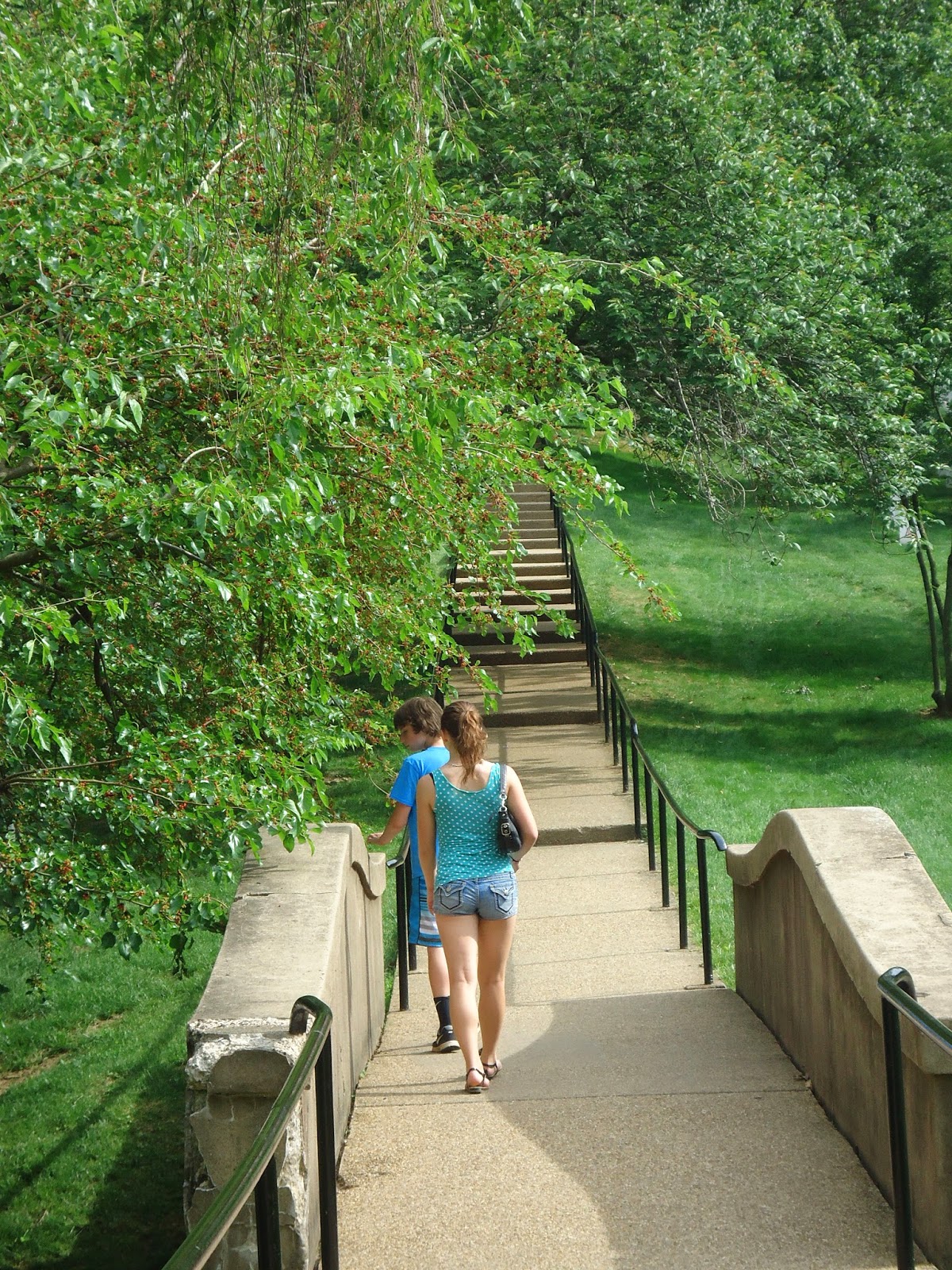 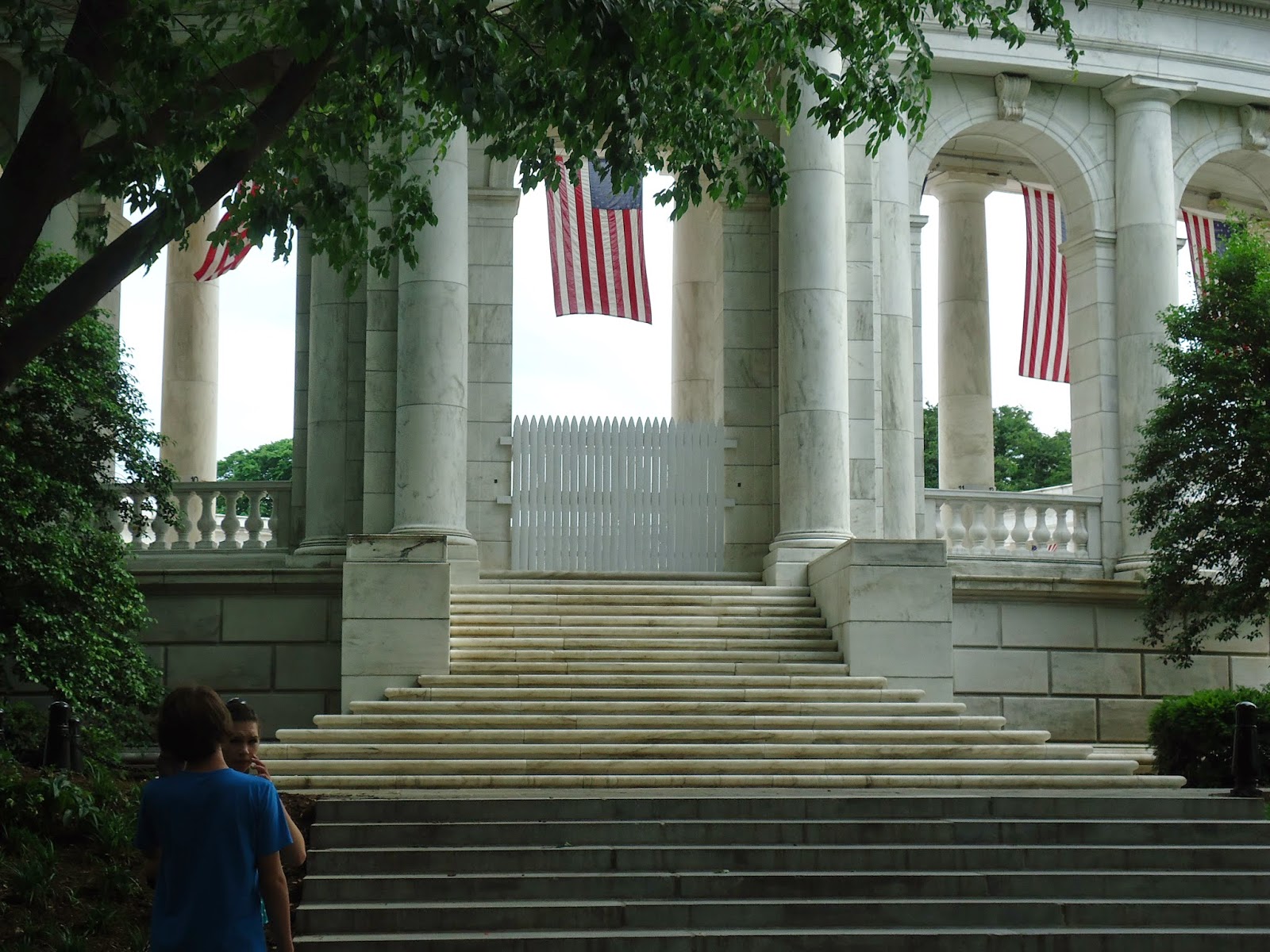 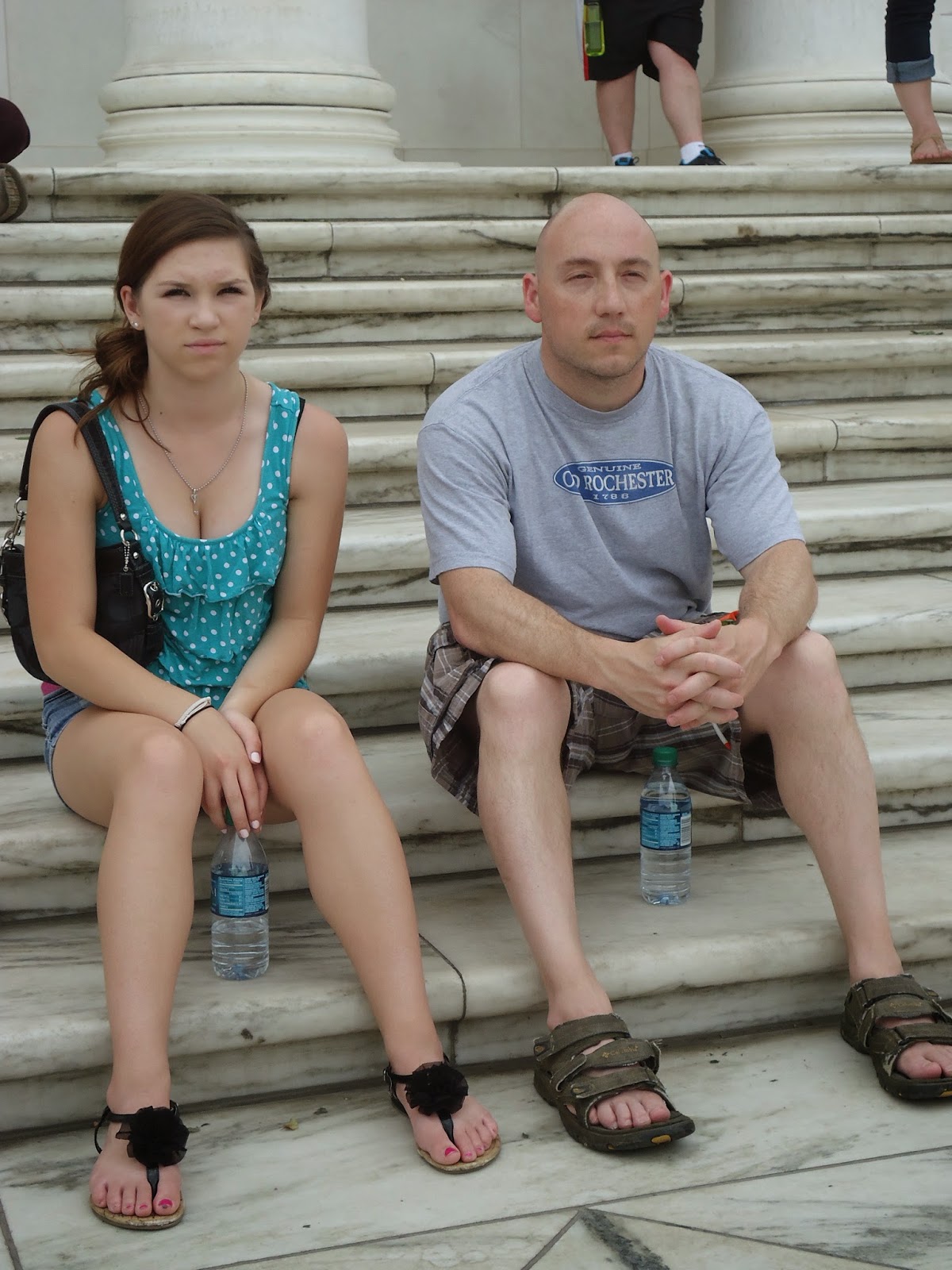 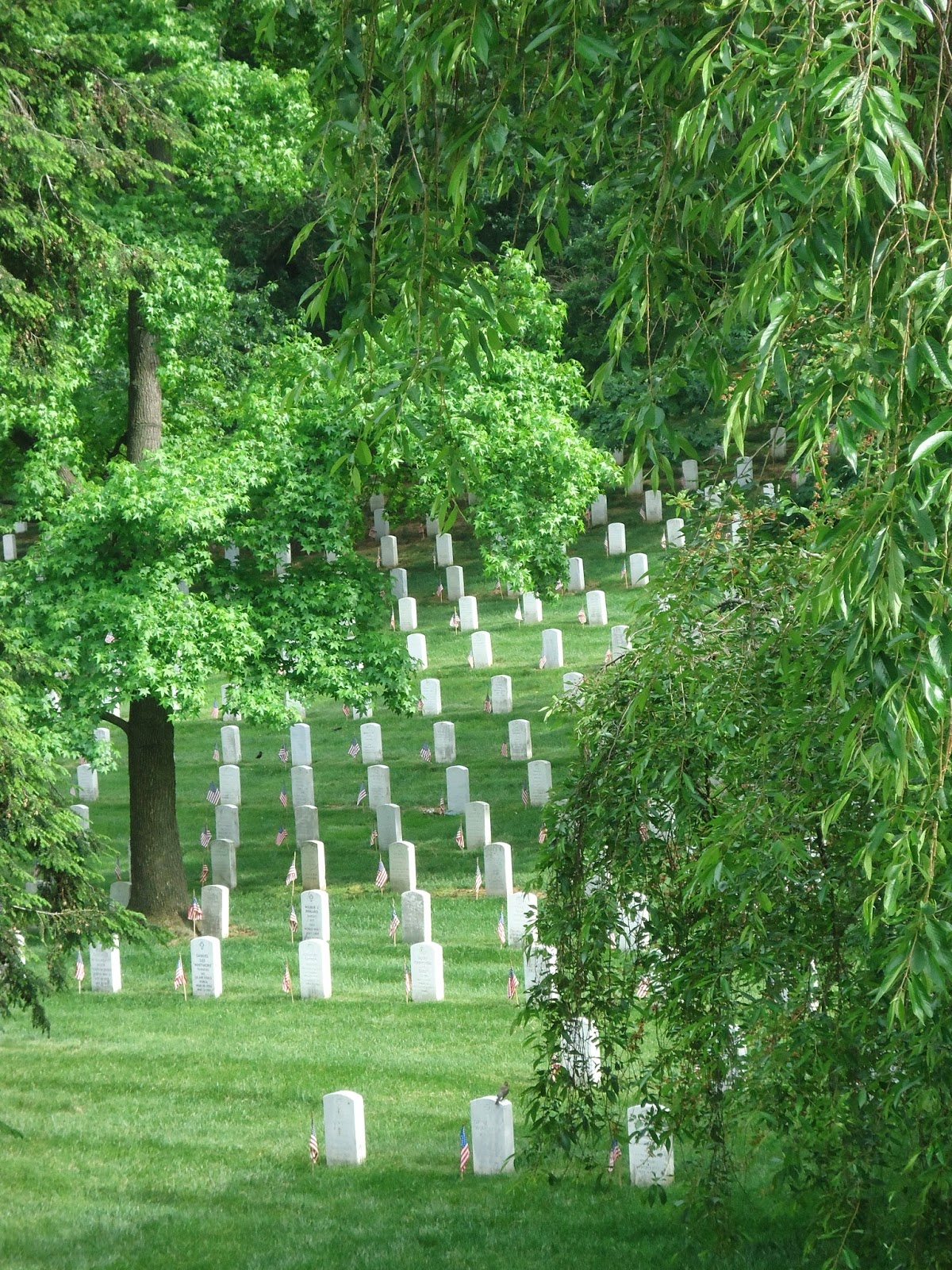 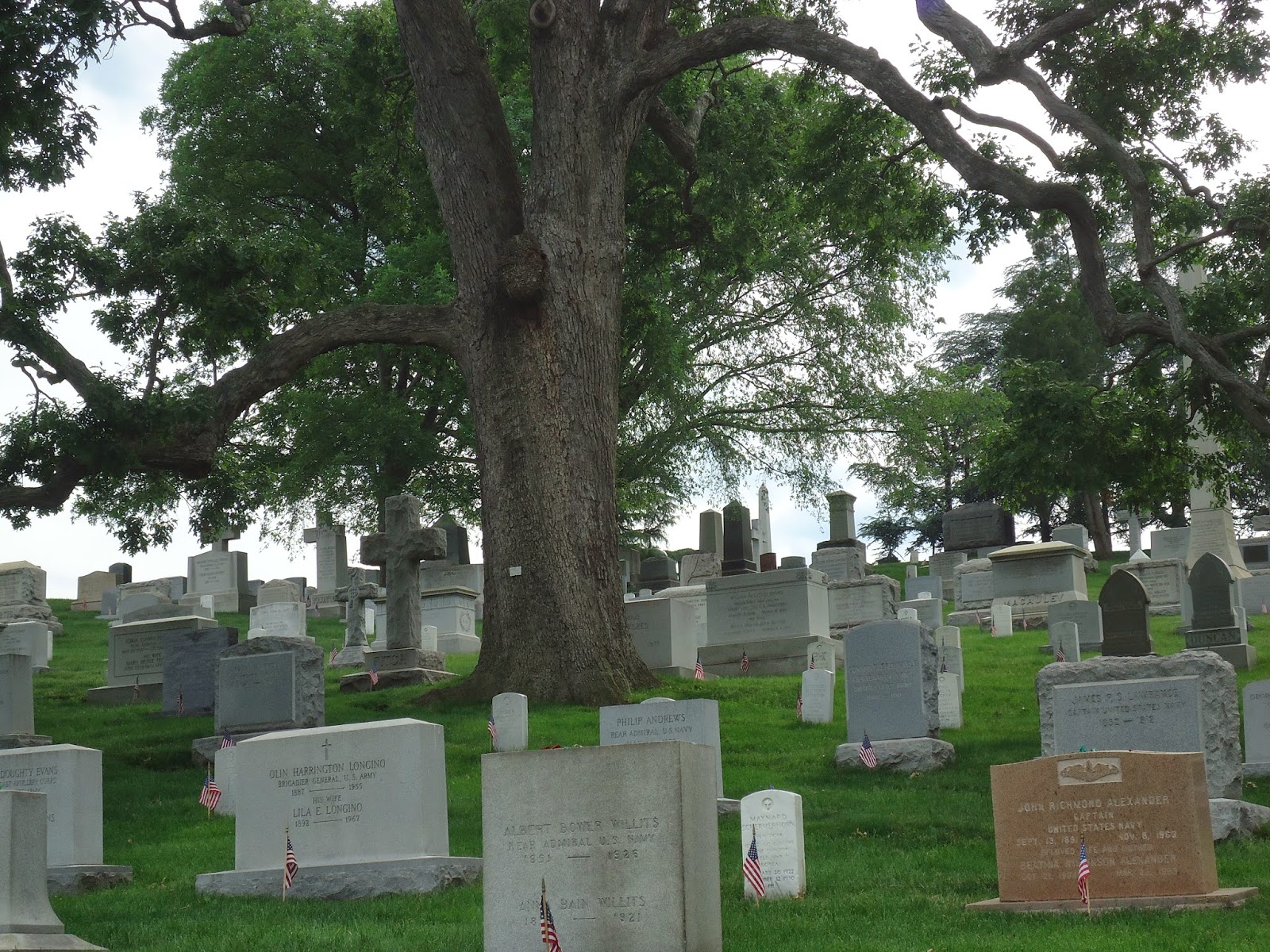 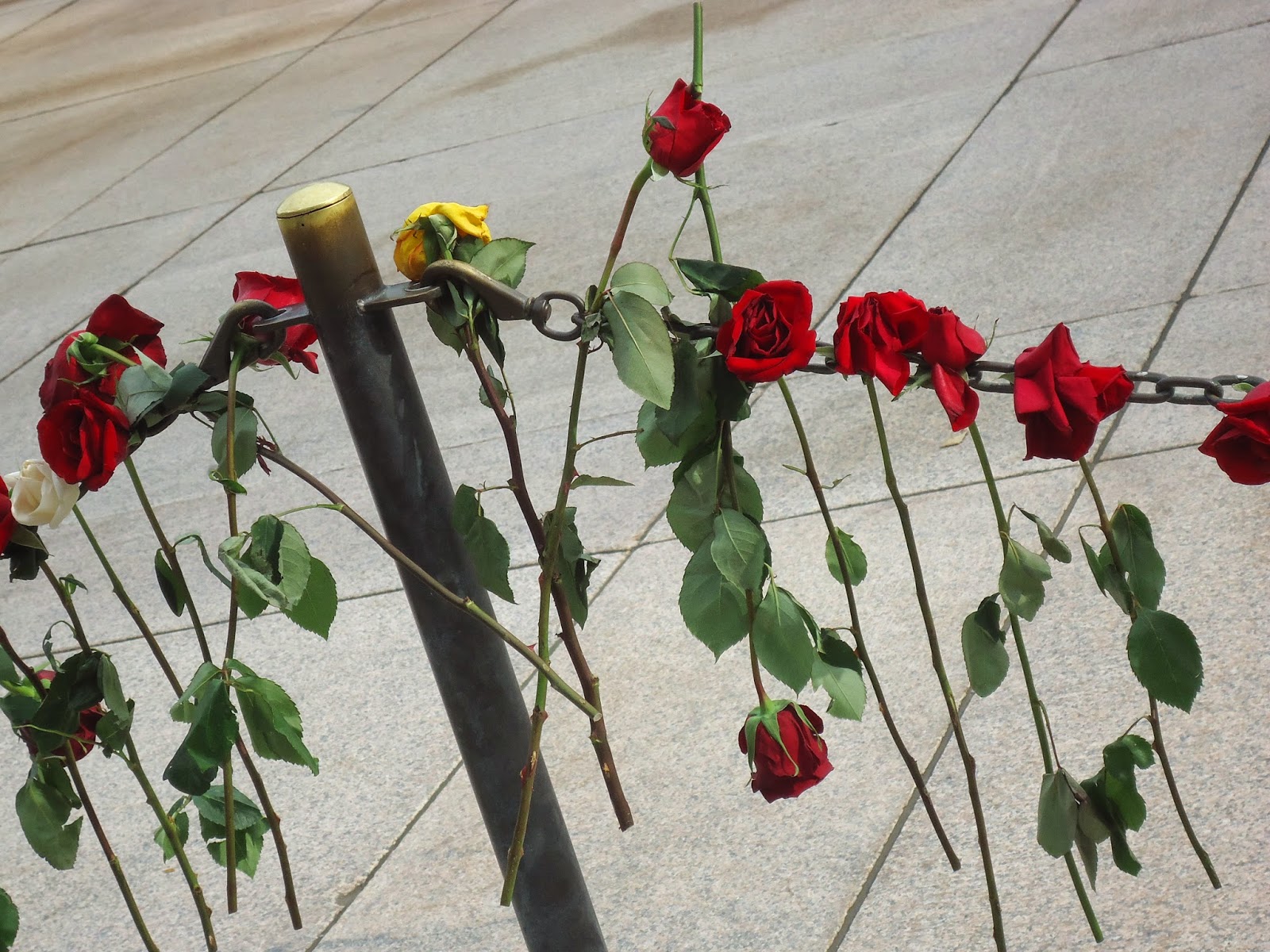 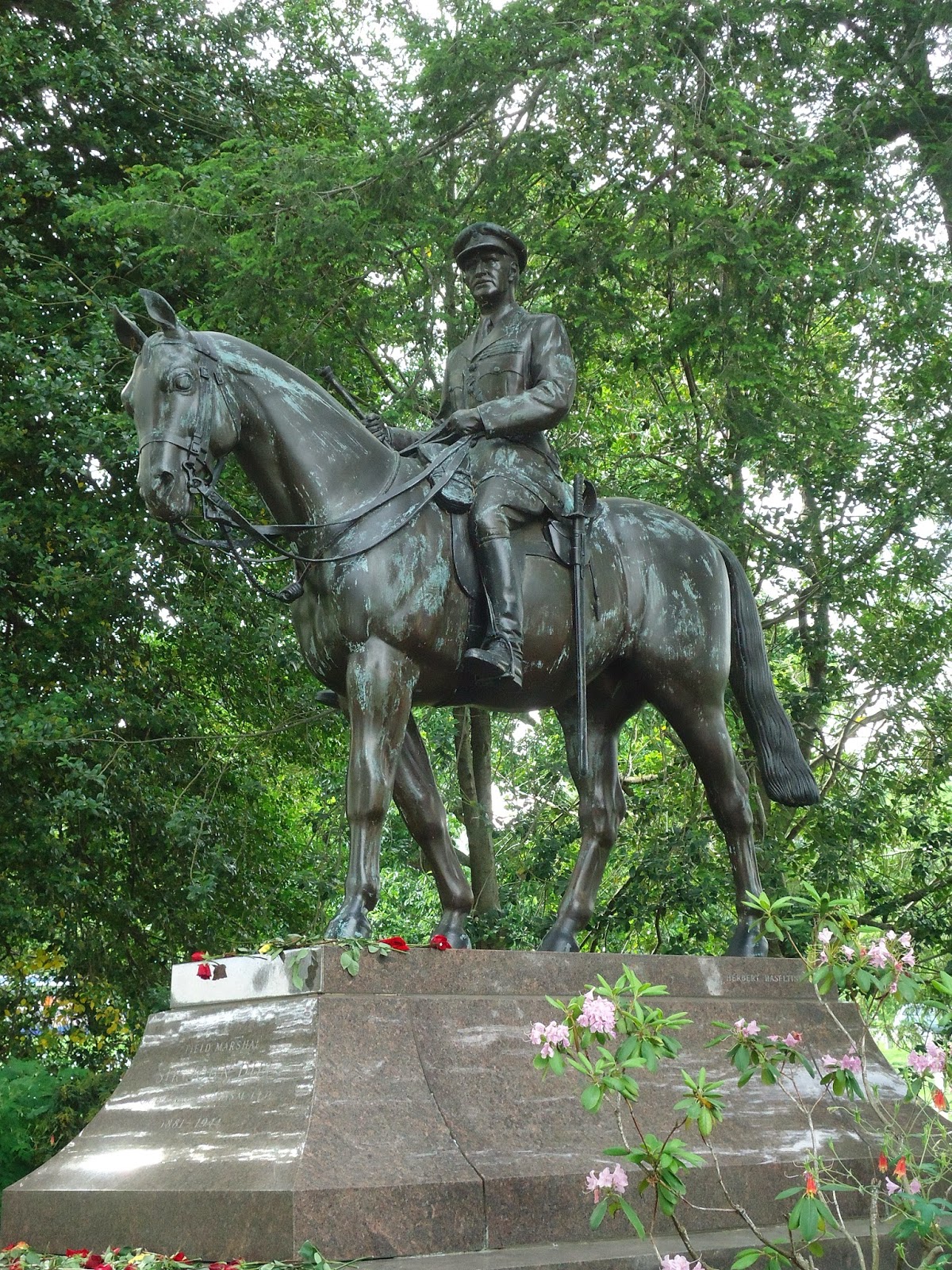 I had this bright idea we should walk over the Memorial Bridge to take us from Virginia into D.C.  Umm....it seemed like a better idea when I first had it.  That's kind of a long walk when it's 90 something degrees outside and you've already been walking all over the cemetery.  I need to google how far it actually is from the cemetery to the Smithsonian Metro stop.  It goes without saying half of us did not wear appropriate footwear for this type of journey. 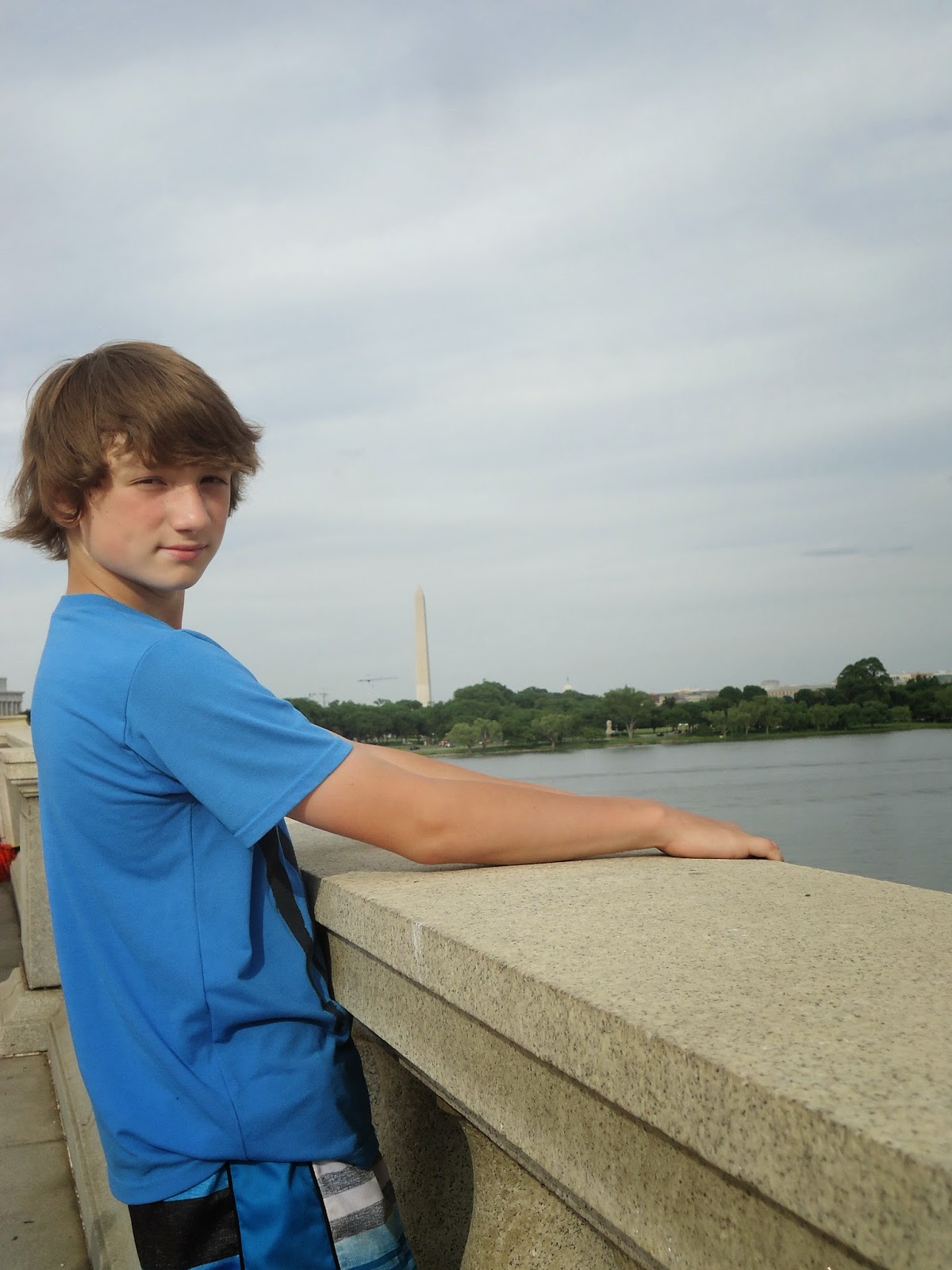 Looking out over the Potomac 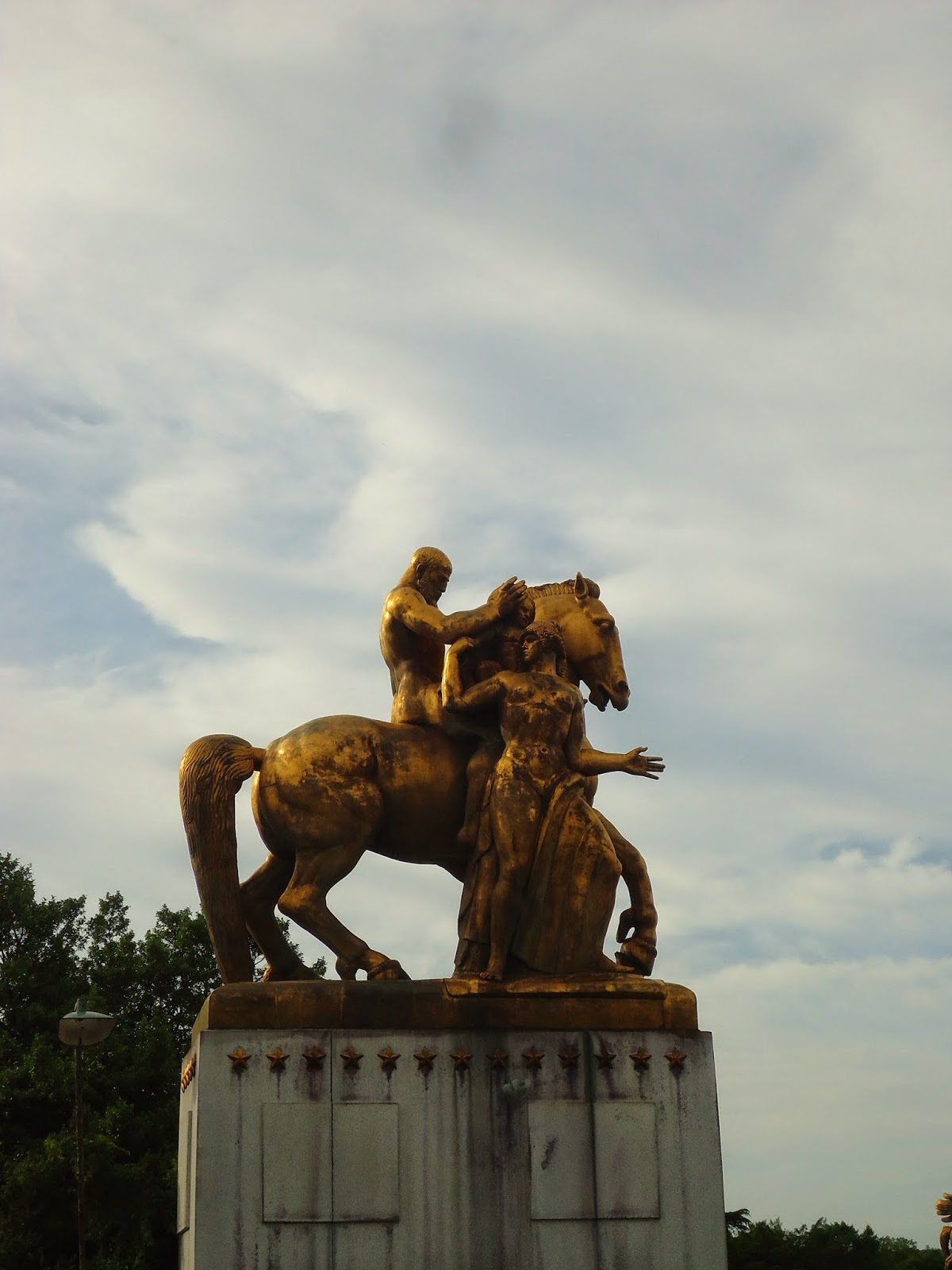 All that walking made us hungry.  Not that it is any great doing to talk me into Chinatown for dinner. 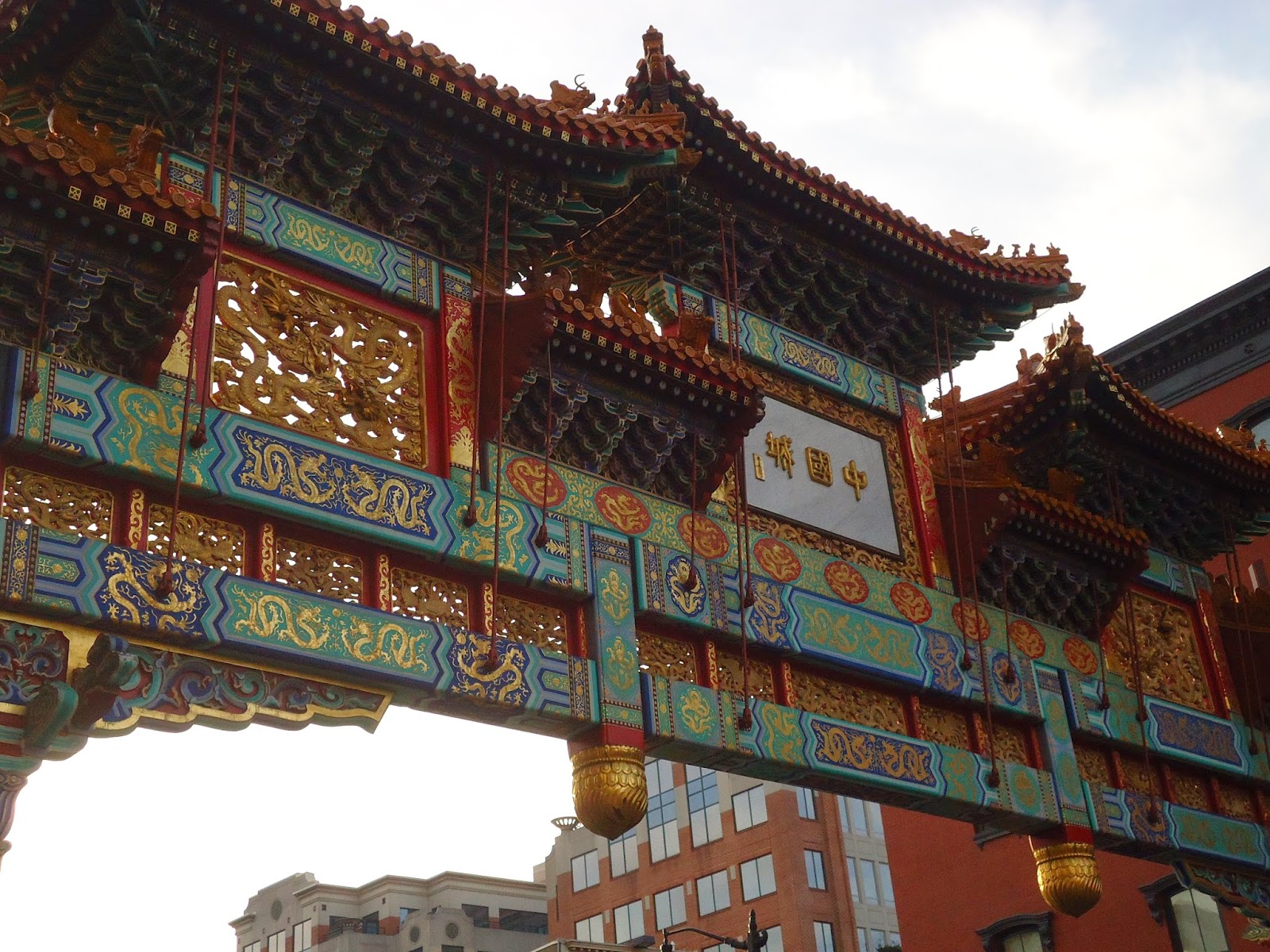 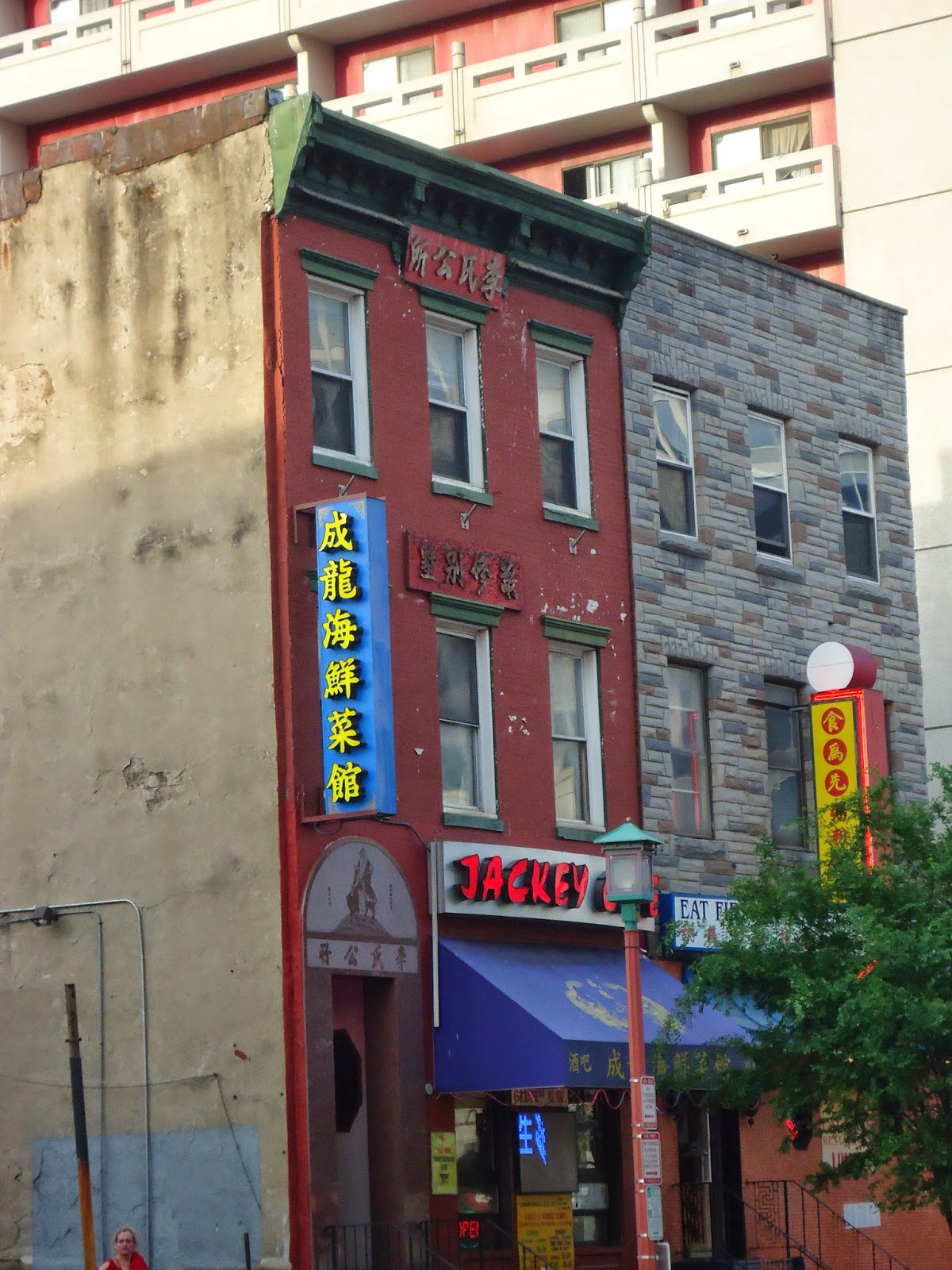 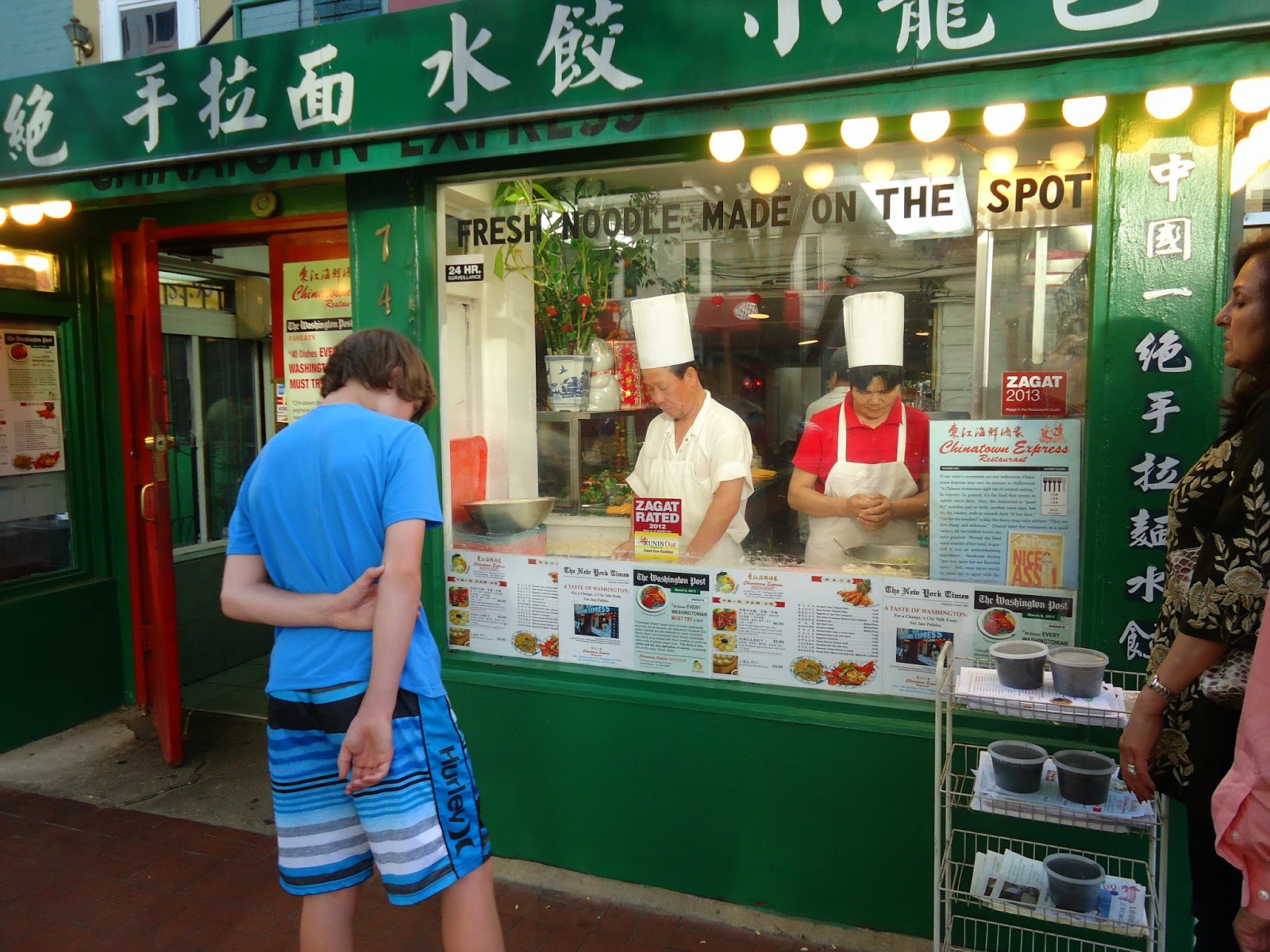 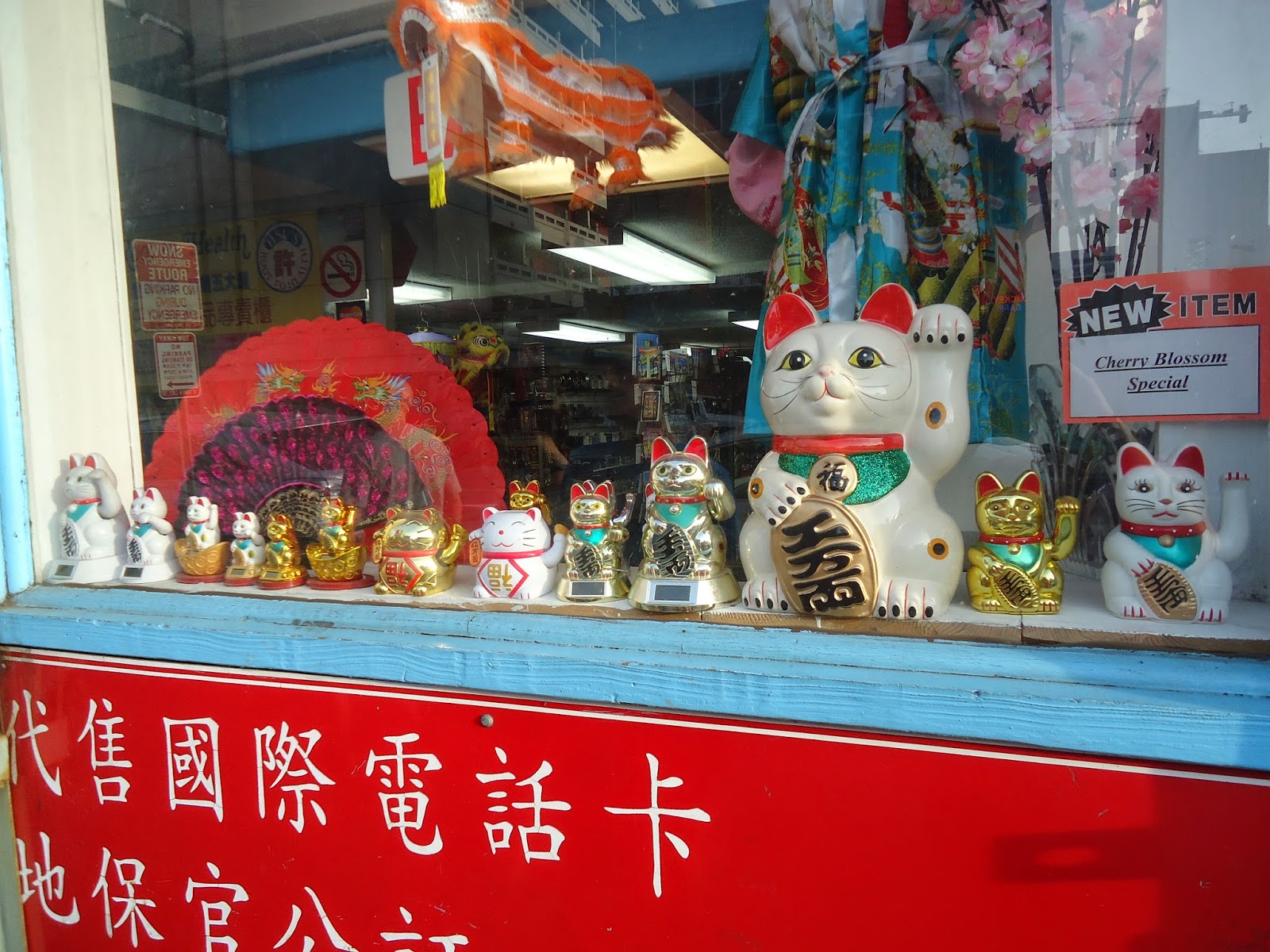 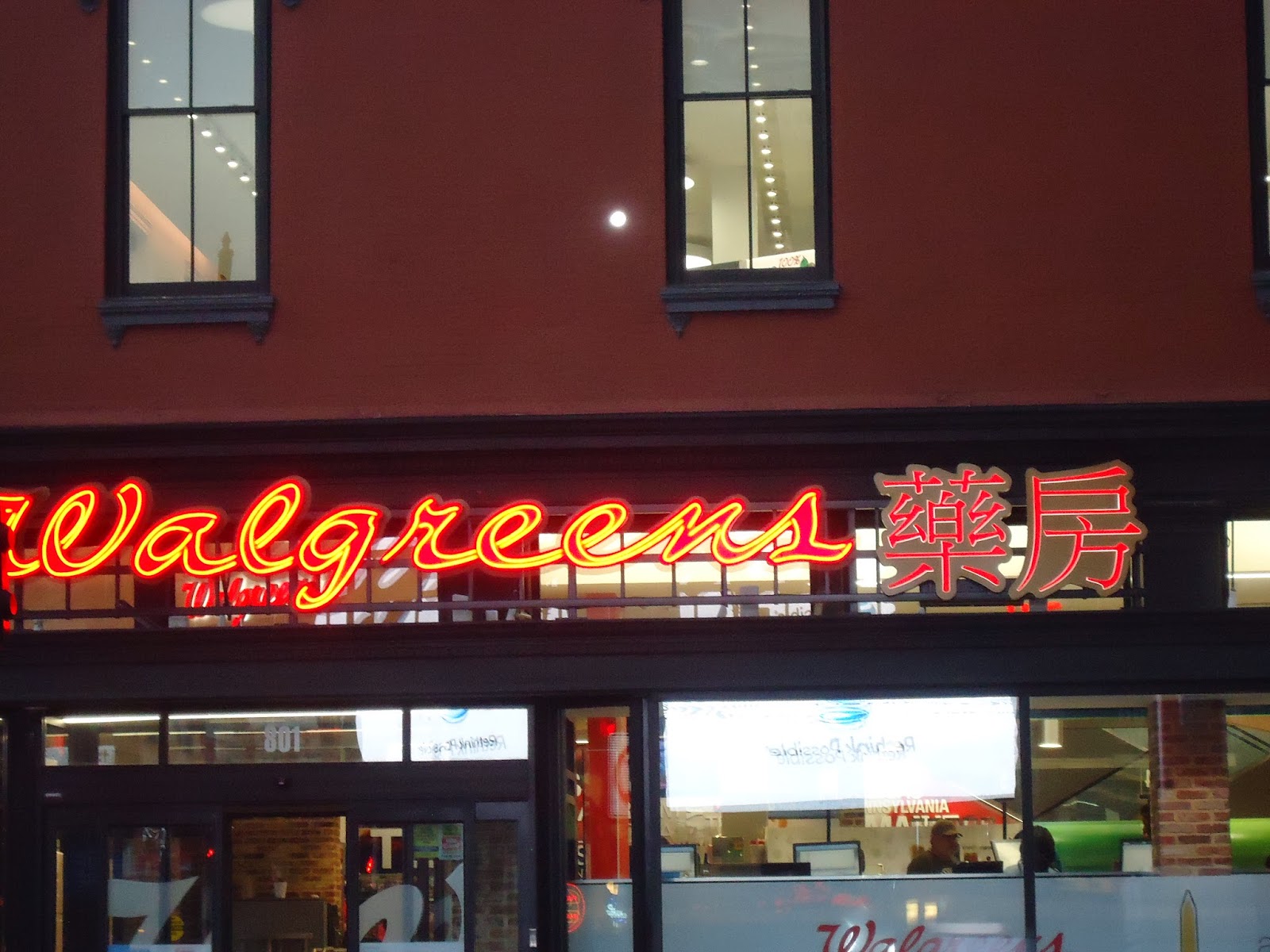 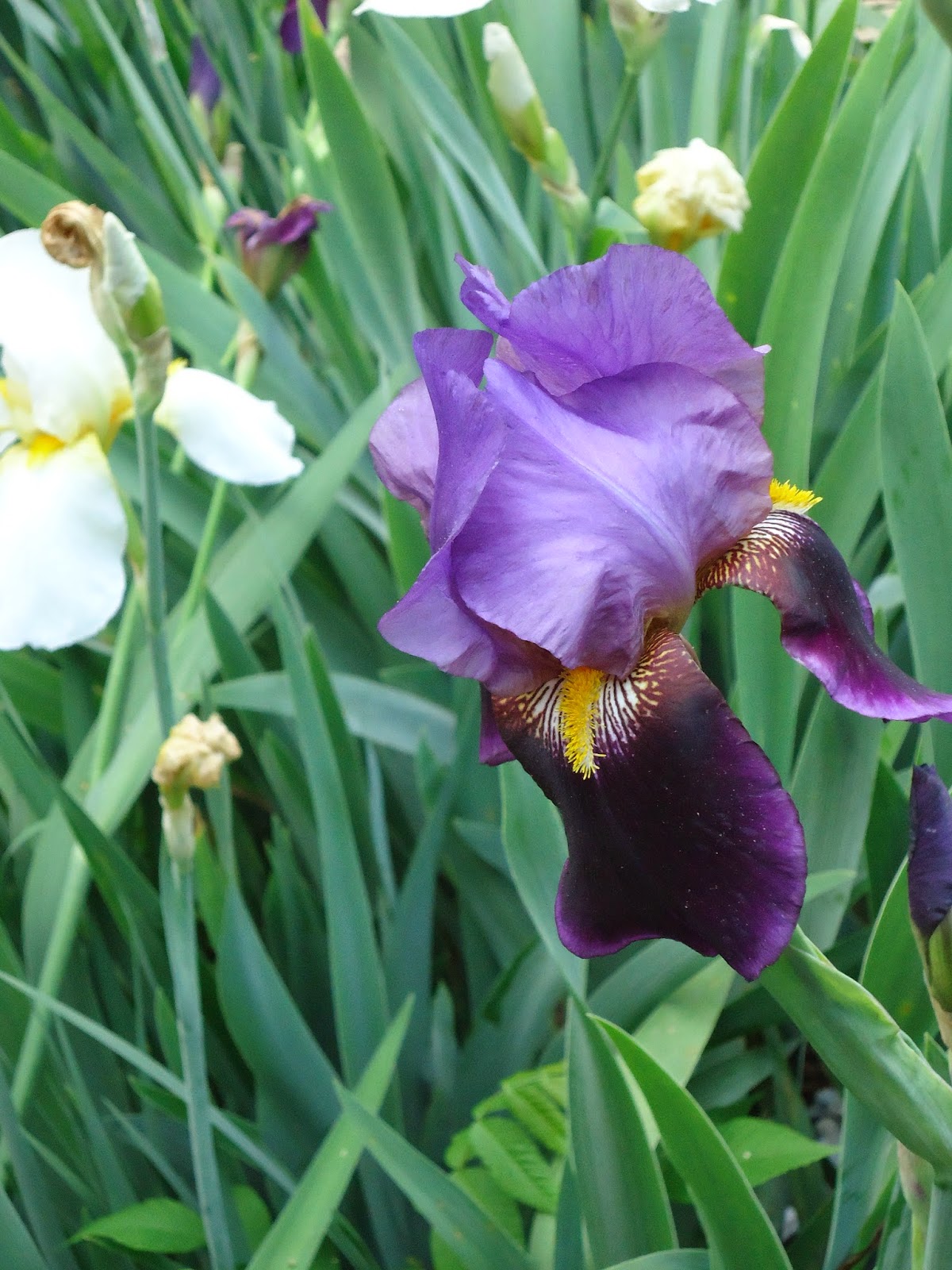 What if I just stopped and hung out with my flowers for awhile?  Gave up all of whatever it is I am doing and said "enough"?

There are two camps of people in my life...they are opposite in every way.

The first would be well-meaning and would say "You should continue on.  You will regret it if you don't."

I'm thinking about that second camp.  We haven't said anything to each other in awhile.  I have an idea of what they'd say.  Pretty sure I wouldn't like it.  Even though there would be some truth.  Convoluted truth, maybe, but truth, nonetheless.  They'd also ask where I went even though I am right here.  Physically, anyway.

And then, I have about two people who are really wise.  I love them for it.  The huge elephant present there is what they know and would like to say is something they also know I have to come to on my own.

To the first camp, will I?  Will I really regret it?  I don't know that I will.

To the second, I hear what you would say.  I get it.  But, putting it into practice only means, for me, leaving one extreme for another.  The problem with the other is I associate it with so many things I hate.  Laziness, for one.  Tell me what it looks like absent of laziness.

To Princess D and the other D,  I am almost there.  I've got a hold on the elephant's tail.  I don't know what I'm running from. 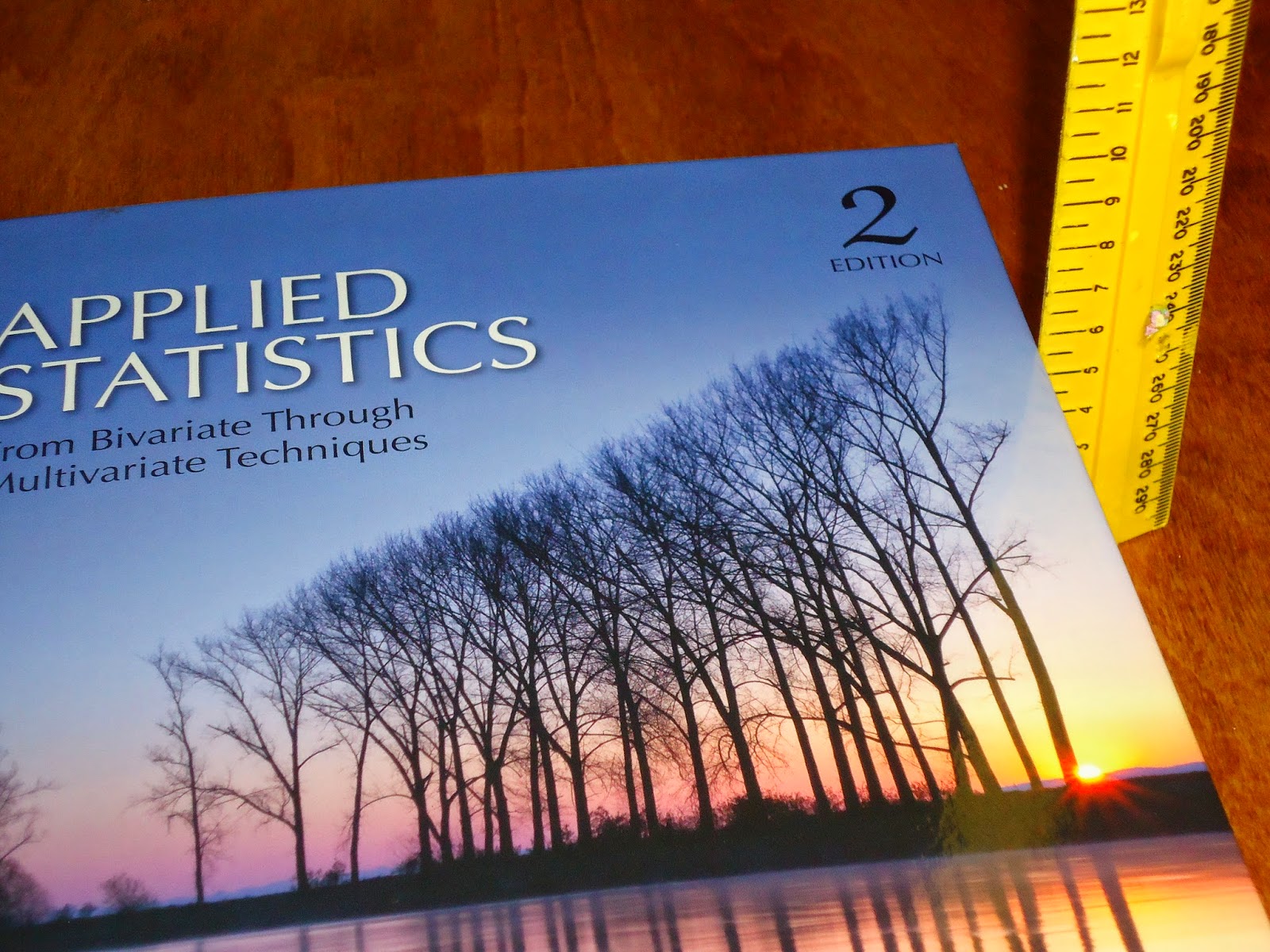 What if I refused to take another step for awhile?  Just stopped?  Not just one thing, a lot of things.  How do I do that?

The final nail in this proverbial coffin came in the mail today.  I've been anxiously waiting for it.  Not because I use planners, I just like the idea of them.  (And, it's new paper.  I have a thing for new paper.)  Not because I have even the slightest idea of what or where I'll be teaching next year.

Because there is a part of me that is constantly making plans. 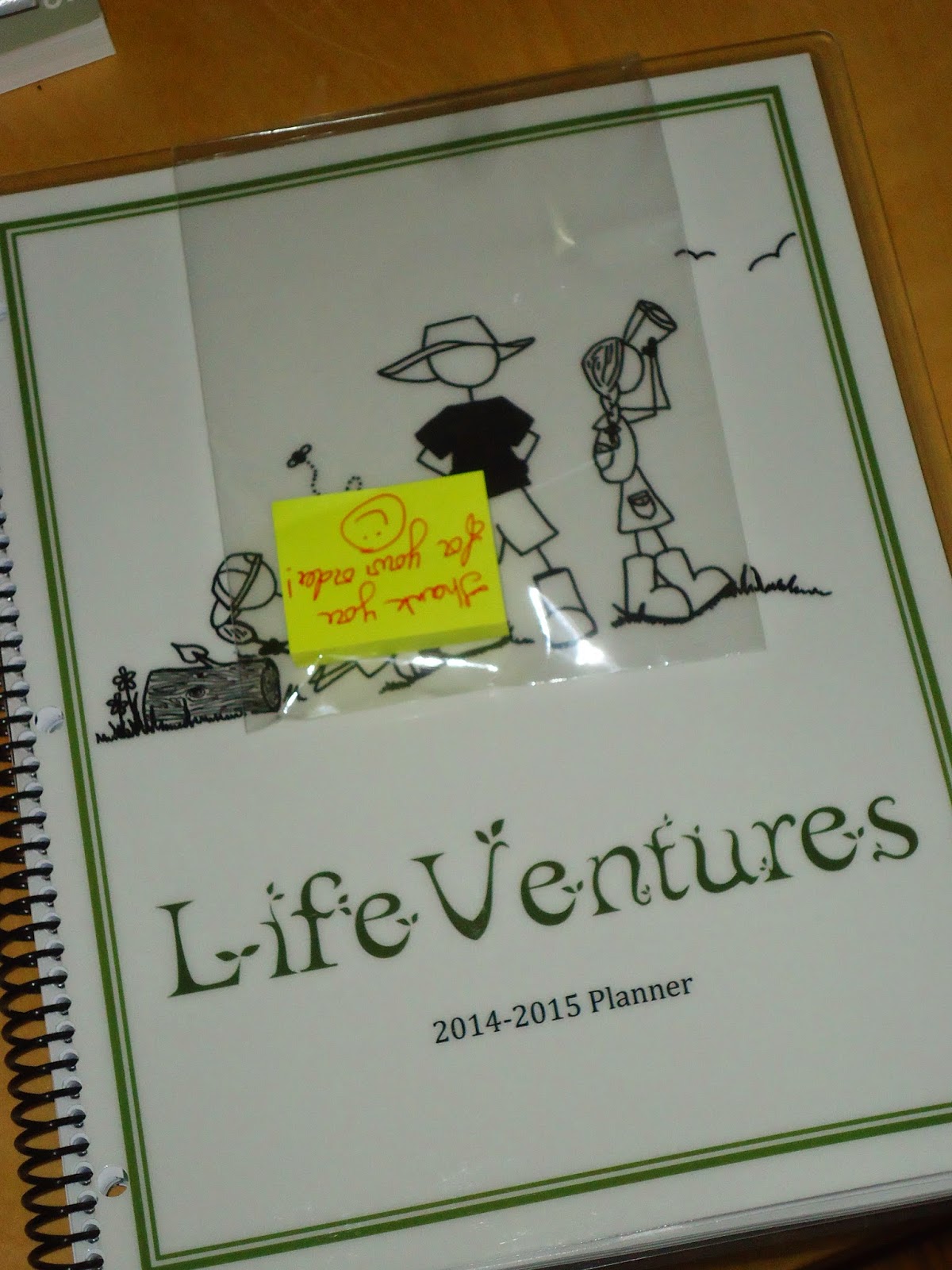 What if I just left this blank for awhile?  Would it kill me?
﻿ 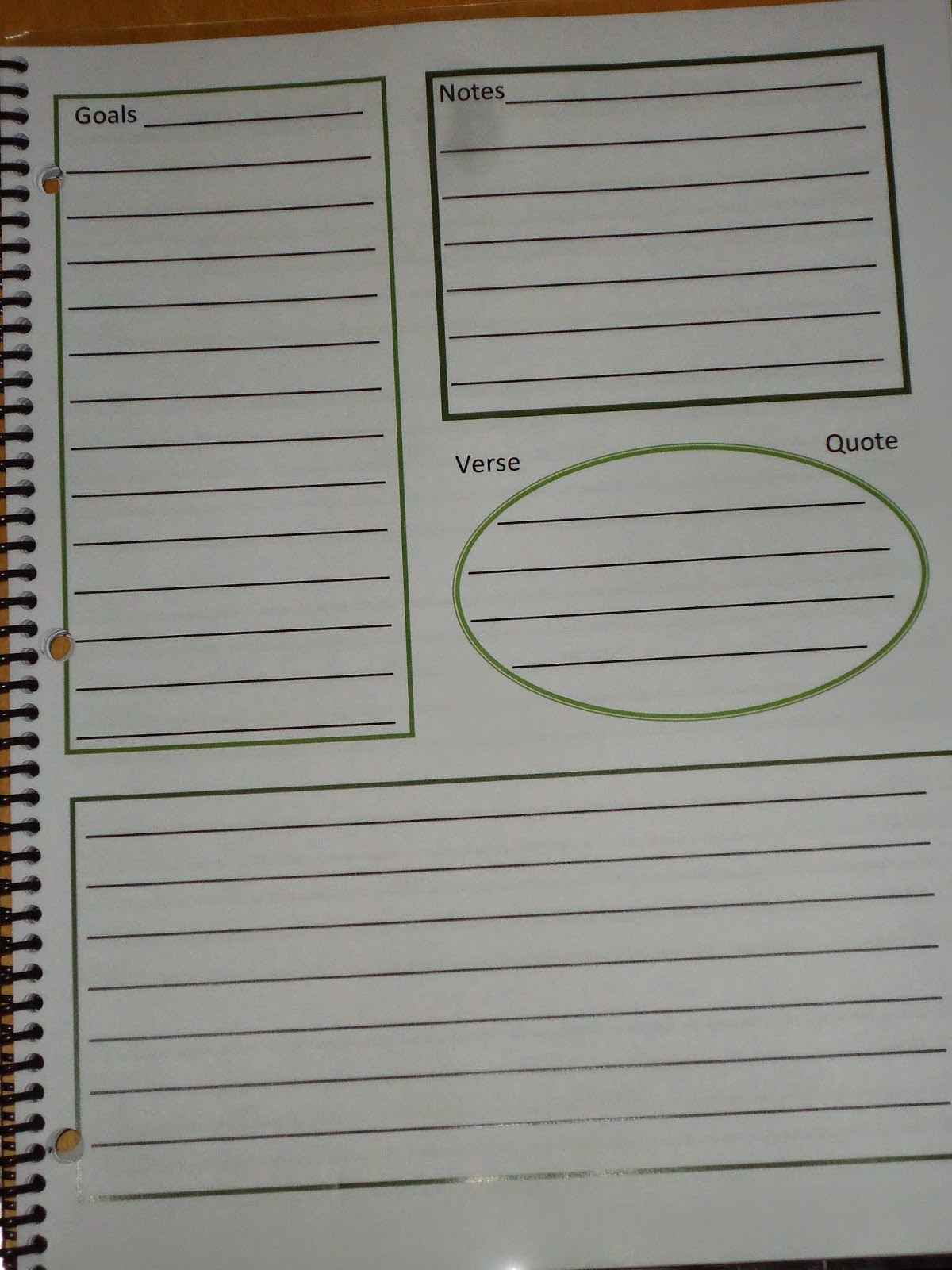